Normally I hate April Fools day, but today it did bring a couple of cool tv easter eggs to my tv screen!

First, in tonight's "The Middle" was a scene where Sue, Axel, and Axel's girlfriend make their entrance to the party, and who's there to greet them? Why yes, that's Barry Goldberg from "The Goldbergs", wearing his Philadelphia Flyers shirt and everything! Nice! 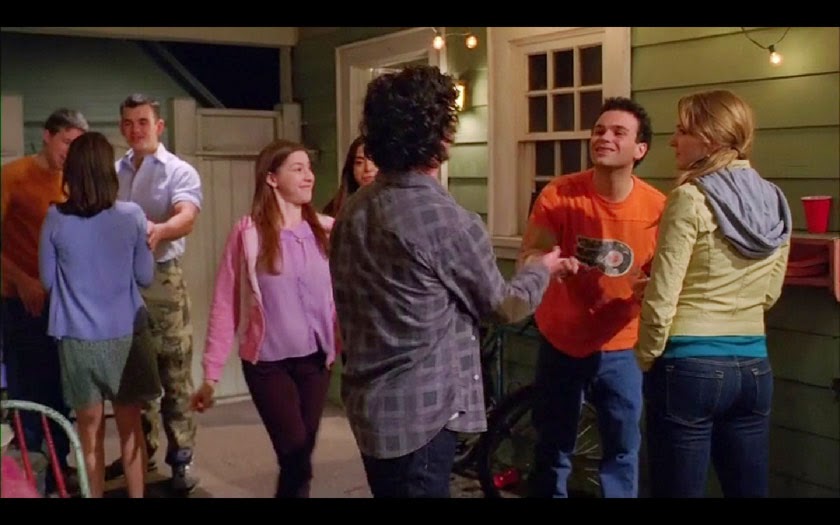 And while we're talking about Barry's Flyers shirt, I was also watching tonight's "The Goldbergs" which features this scene where Barry and Adam are running upstairs to Adam's room, when this happens; upon entering the room, Barry's shirt suddenly and inexplicably turns in to a Calgary Flames shirt (my favorite team, oddly enough) before turning back to a Flyers shirt in the next cut! Not an 80's Calgary Flames shirt mind you, as they had not adopted the black version of the logo until the new millennium - which got me thinking... 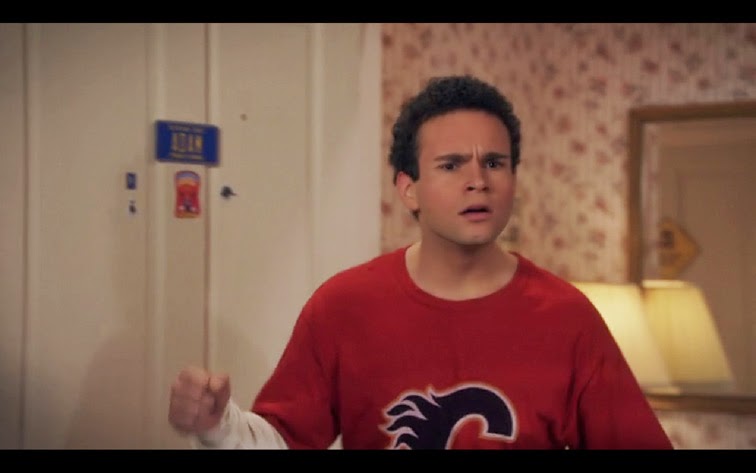 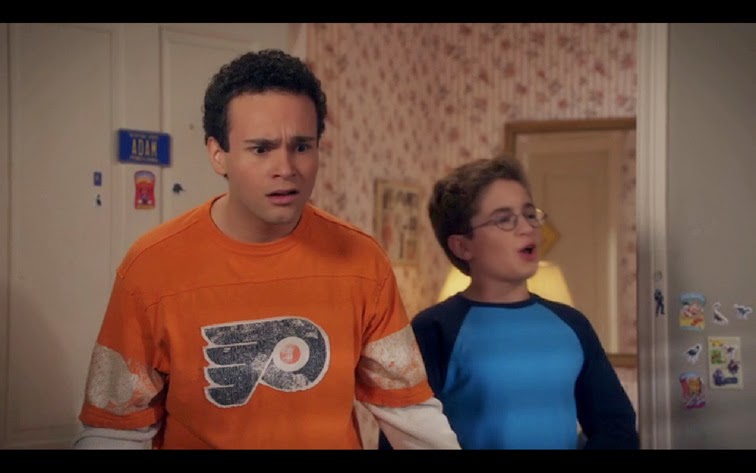 When CW's "The Flash" (another "Barry" btw) broke the time barrier a couple of episodes back, he must have somehow also caused a fracture in the timestream, and the cracks are showing up across network television! 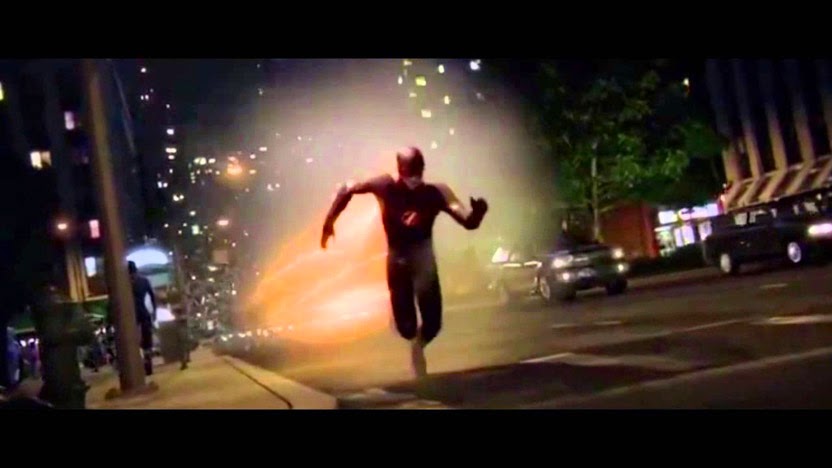 Have you seen any other odd events like this lately?

Email ThisBlogThis!Share to TwitterShare to FacebookShare to Pinterest
Labels: TV