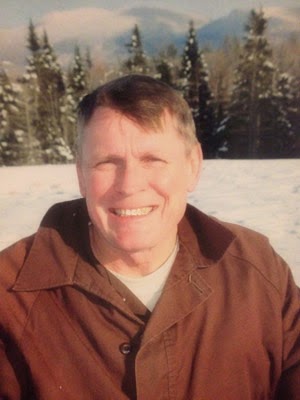 The verdict is expected today in the Kent Hovind case. Whatever happens, this will be a landmark case.

Look, I don't pretend to know everything about this case, or have a vast knowledge of law, but what they want to do to Hovind, is this really justified?

In contrast, Al Sharpton reportedly still owes 4 million dollars to the IRS, but for some reason he's still allowed to walk around freely as we speak.

But whether you think he's a tax cheat or not, it's important to realize that the man has already spent the better part of a decade in prison. You know as well as I do, many people convicted of murder and rape are receiving much lighter sentences than that.

Heck, the IRS has recently come out and apologized for mis-applying "structuring" laws, (laws primarily designed to target drug dealers and the like) against law-abiding Americans. They've already taken Kent's property and left him with basically no money, what more is truly justified?

The court in this case claims that everything Kent does is "motivated by greed", but if you have any experience of the man, it's pretty evident, whether you think he's delusional or not, that he operates in good faith, that he is motivated not by greed, by a sincere desire to spread the gospel.

In my view, this case is about much more than taxes or letters. In my view, these prosecutors and judges have taken a personal interest and investment in seeing that Hovind rots in prison for the rest of his life. Pray that the Feds don't make you their target. Pray for God's purpose to come about in this case, whether we will presently like the verdict or not. Pray for Kent Hovind.
Posted by Dean at 9:33 AM

Email ThisBlogThis!Share to TwitterShare to FacebookShare to Pinterest
Labels: Thoughts