The Next Cinematic Iron Man 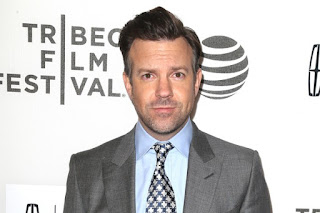 A lot has been said about the future of Marvel's big screen universe with regards to their trailblazing cinematic version of Iron Man, embodied so fittingly by Robert Downey Jr. - but he's getting older and his exit from the character is not too far away - as RDJ has essentially affirmed...

In response, I was thinking about who the next Iron Man could be, and after seeing a number of episodes of Fox's "The Last Man On Earth", I landed on an casting idea I wanted to throw out there - Jason Sudeikis. I admittedly haven't seen as much of his work as a lot of people, but I think it could work. 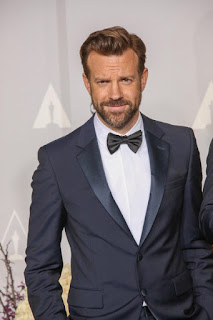 He has a voice that you could hear Tony Stark speaking in, and with the right goatee he could have the look as well. His comedic sense, delivery, and tone of character could be quite Stark-esque indeed, and his "Last Man" appearances have convinced me of his dramatic abilities. What do you think?

Crystal Pepsi is Back! 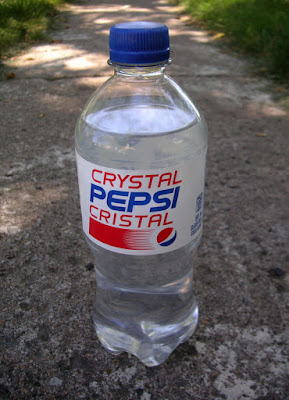 Yep, I was in Wal-Mart and was totally surprised to come around the corner of the isle and see something I haven't seen for many many years - Crystal Pepsi!

Now I will say, I haven't drank Pepsi, of any kind, in years. But the nostalgia of Crystal Pepsi brought me back for a taste. I last remember drinking Crystal Pepsi it in the 90s, sitting outside of the local grocery store sipping from a frosty blue can. It's slightly weird to hear myself say that this bubbly transparent sugar water is giving me the nostalgic warm and fuzzies, but it is.

After a nice chilling in the fridge, I took a big sip and it was... pretty tasty! Back in the day, I also seem to remember Crystal Pepsi having a slightly different taste from regular Pepsi - but that could be my fuzzy memory talking... In any case, I did enjoy drinking it, although my stomach doesn't seem as forgiving to Pepsi as it used to. I think next time I won't drink it all at once... 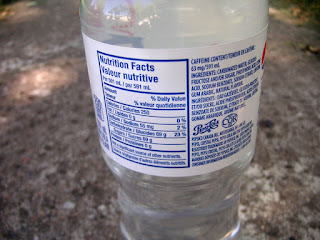 Anyway, my brother did some looking online and it seems that we in Canada are getting this before the US, where it doesn't release until August! He also read that it's apparently a "limited for 8 weeks" thing. In any case, if you're interested, keep an eye out - you might see it very soon!