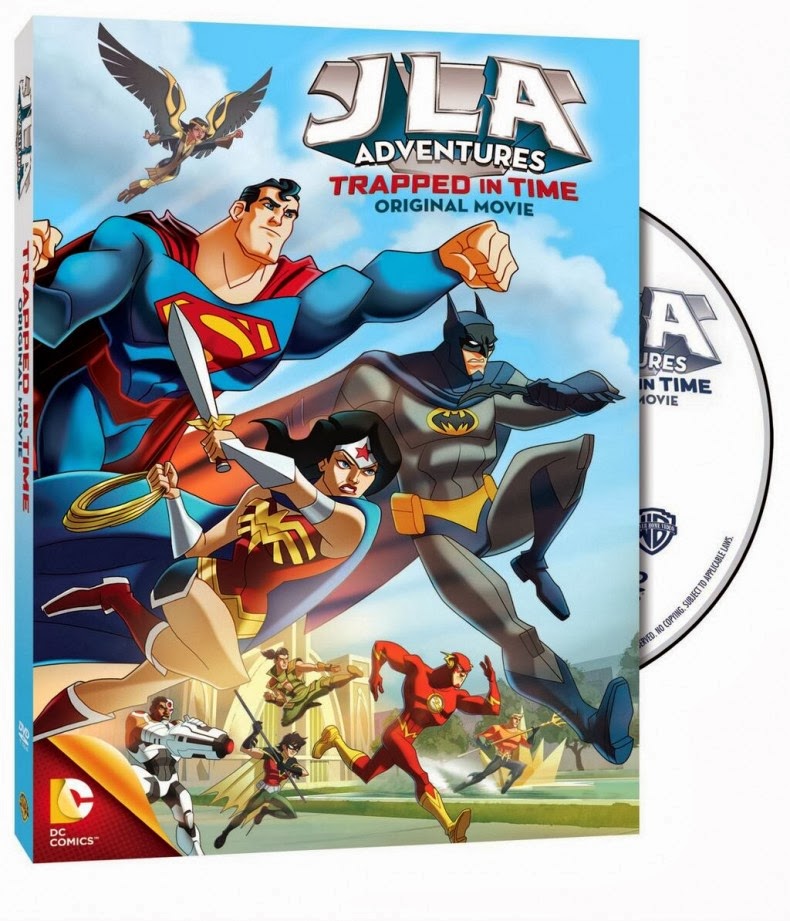 JLA Adventures; Trapped in Time is a new animated DC film that was released just last week, in what's being called a "stealth release" as nobody seemed to know it was coming until days before it's release. This movie (to this point anyway) seems to be a Target exclusive.

Having seen this new film, I leave you with the following bullet points & review; 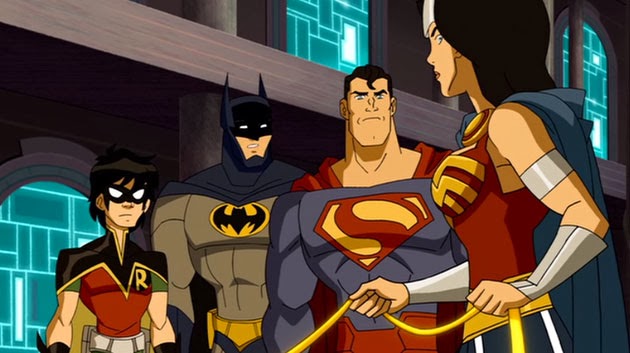 All in all, it's a mixture of things we've seen before with some fairly cool new stuff as well. If you miss the Justice League or Justice League Unlimited cartoons, this should scratch that itch for a while.

Window washers at a children's hospital 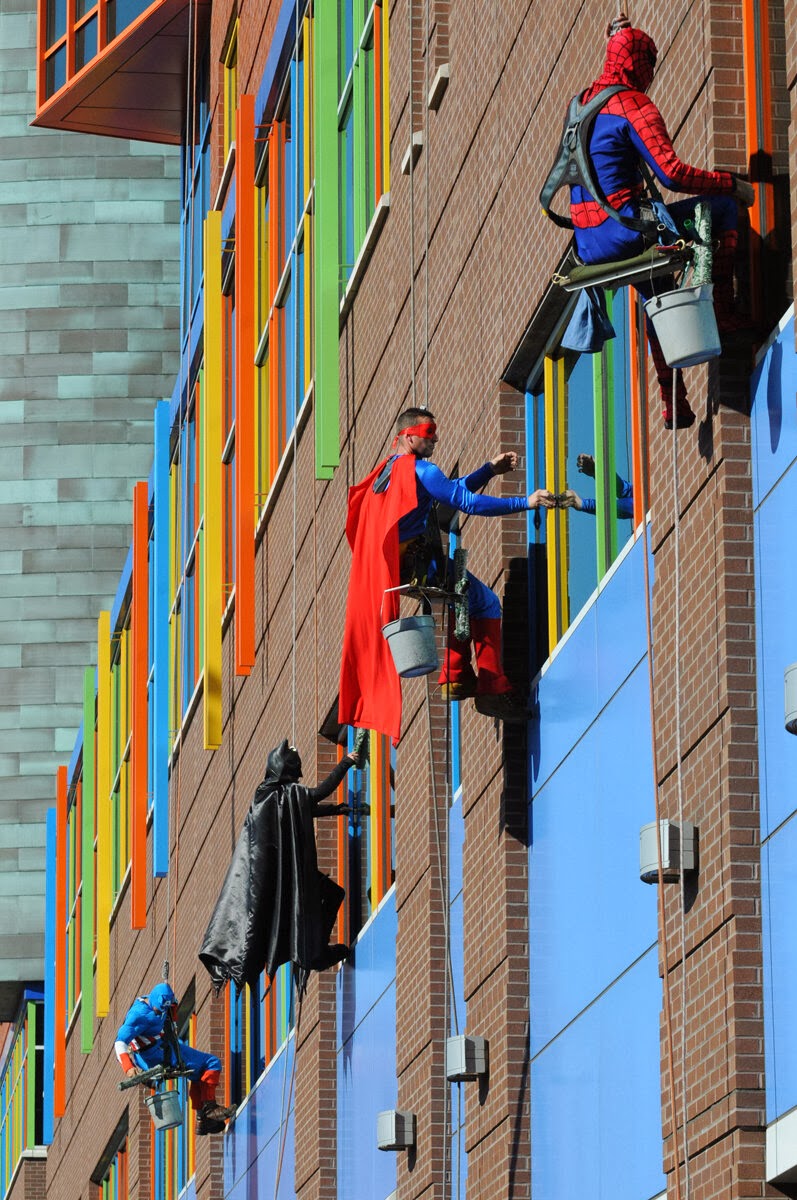 "If they had known how William Shatner would turn out, they would have called him Captain QUIRK! HA HA HA!" 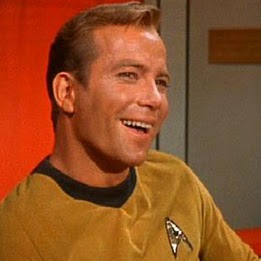